Click an image to go to the appropriate purchase prints gallery page. 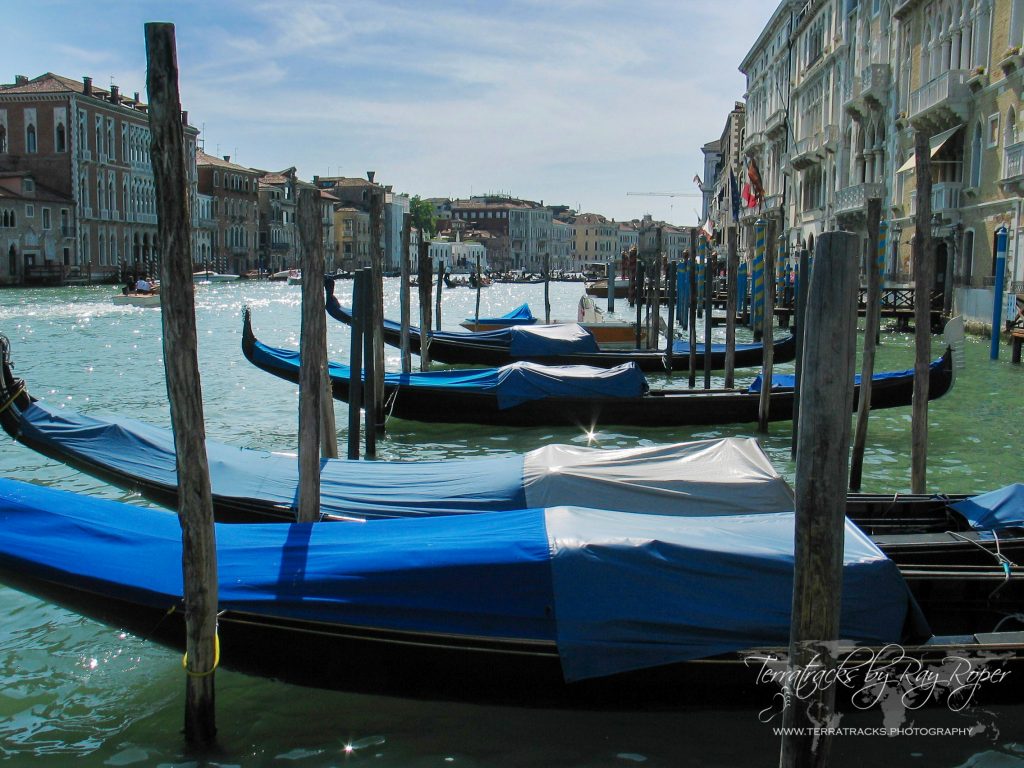 The Canal Grande snakes through the city of Venice in a large “S” shape, traveling from the Saint Mark Basin on one end to a lagoon near the Santa Lucia rail station on the other. This ancient waterway measures 3,800 meters (2.36 miles) long and ranges from 30 to 90 meters (about 100-300 feet) wide. In most places, the canal is approximately 5 meters (16 feet) deep.

The canal is an ancient waterway, lined with buildings – about 170 in all – that were mostly built from the thirteenth to the eighteenth centuries. Most were constructed by wealthy Venetian families.

The majority of the city’s traffic cruises up and down the canal, be it private boats, vaporetti (water buses), water taxis or the famous gondolas. Foot traffic gathers around three famous bridges that cross the canal: the Rialto Bridge, the Ponte Degli Scalzi, and the Ponte dell’Accademia. A fourth, modern (and controversial) bridge was recently added not far from the Scalzi bridge: the Calatrava Bridge. 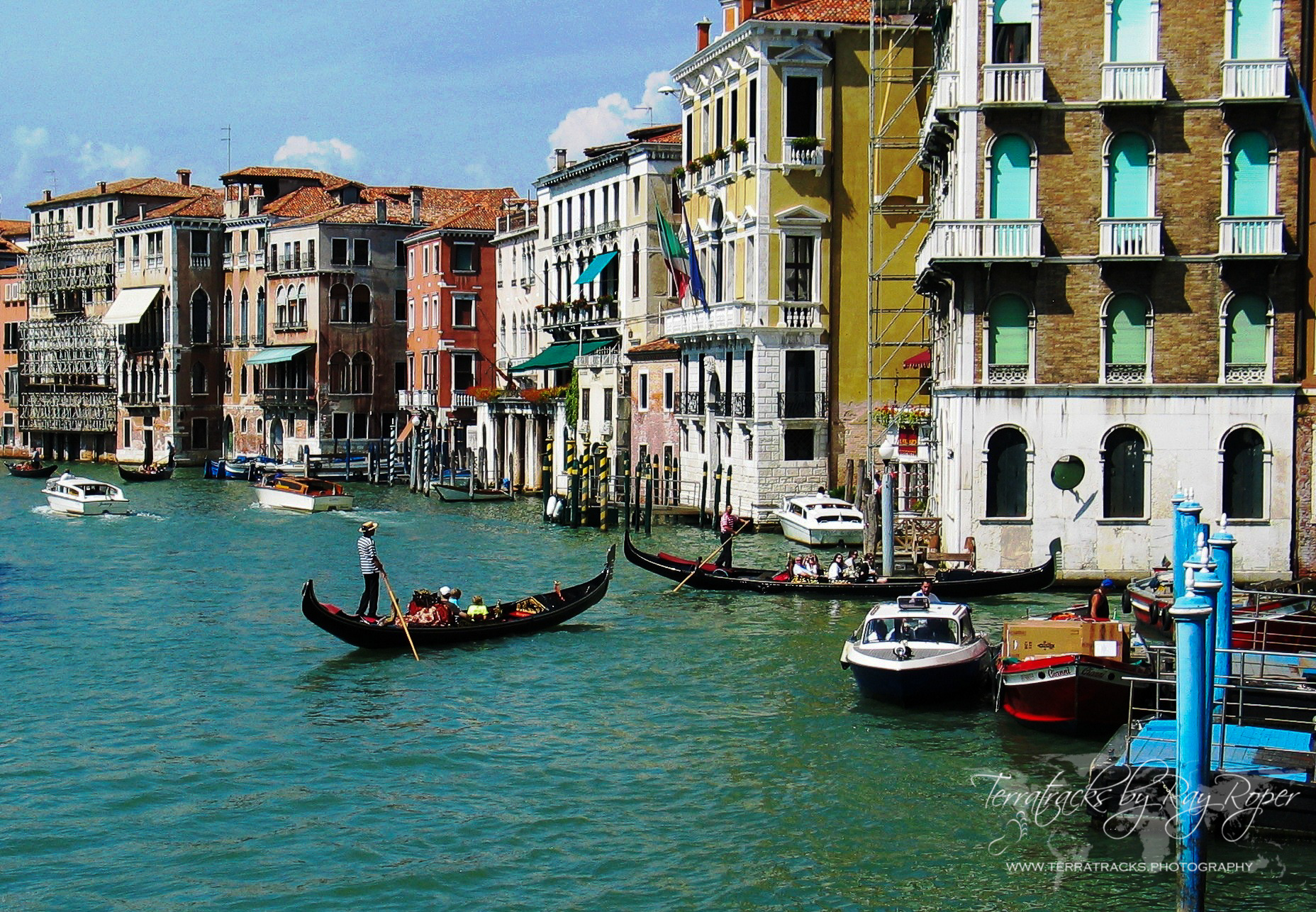 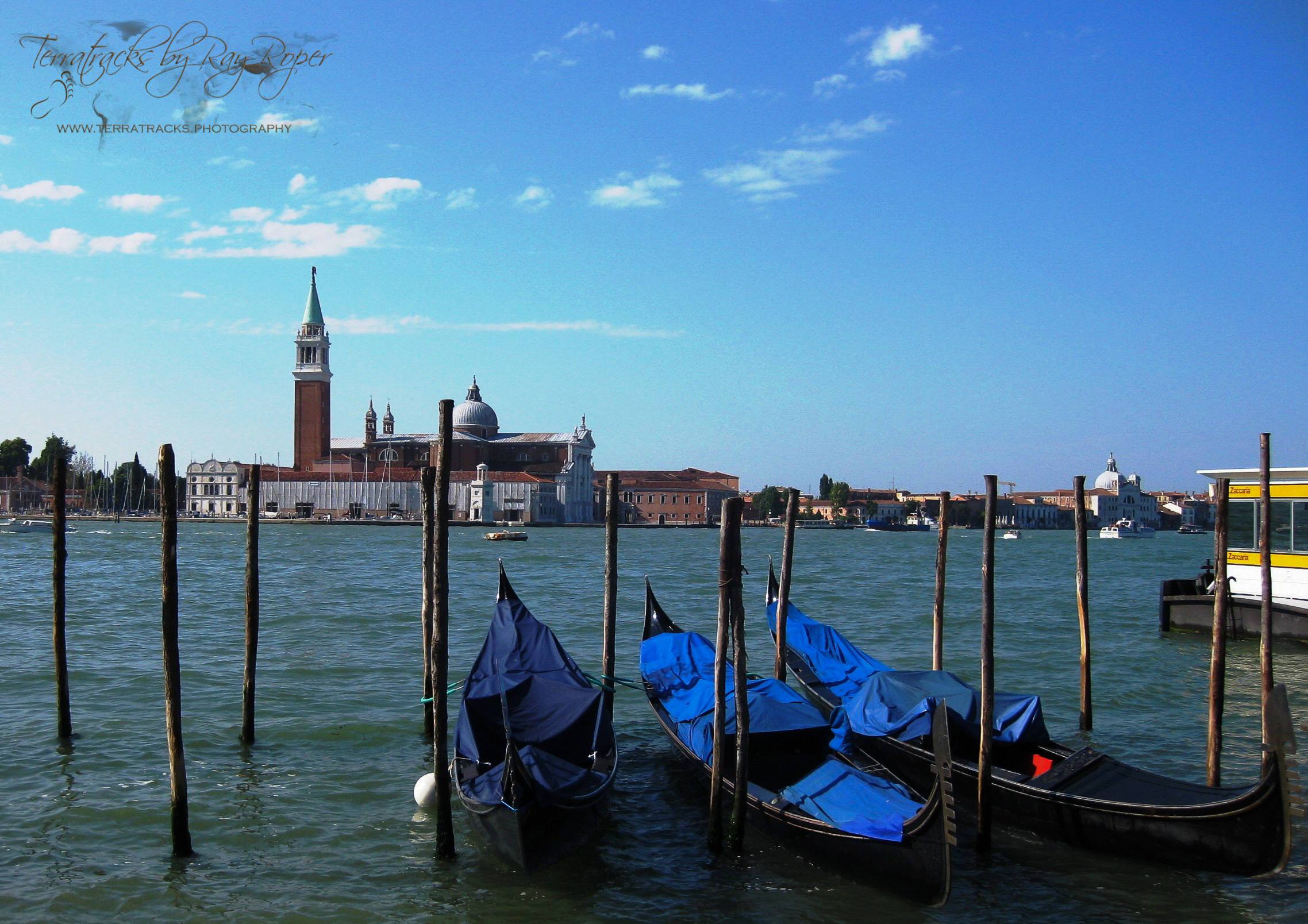 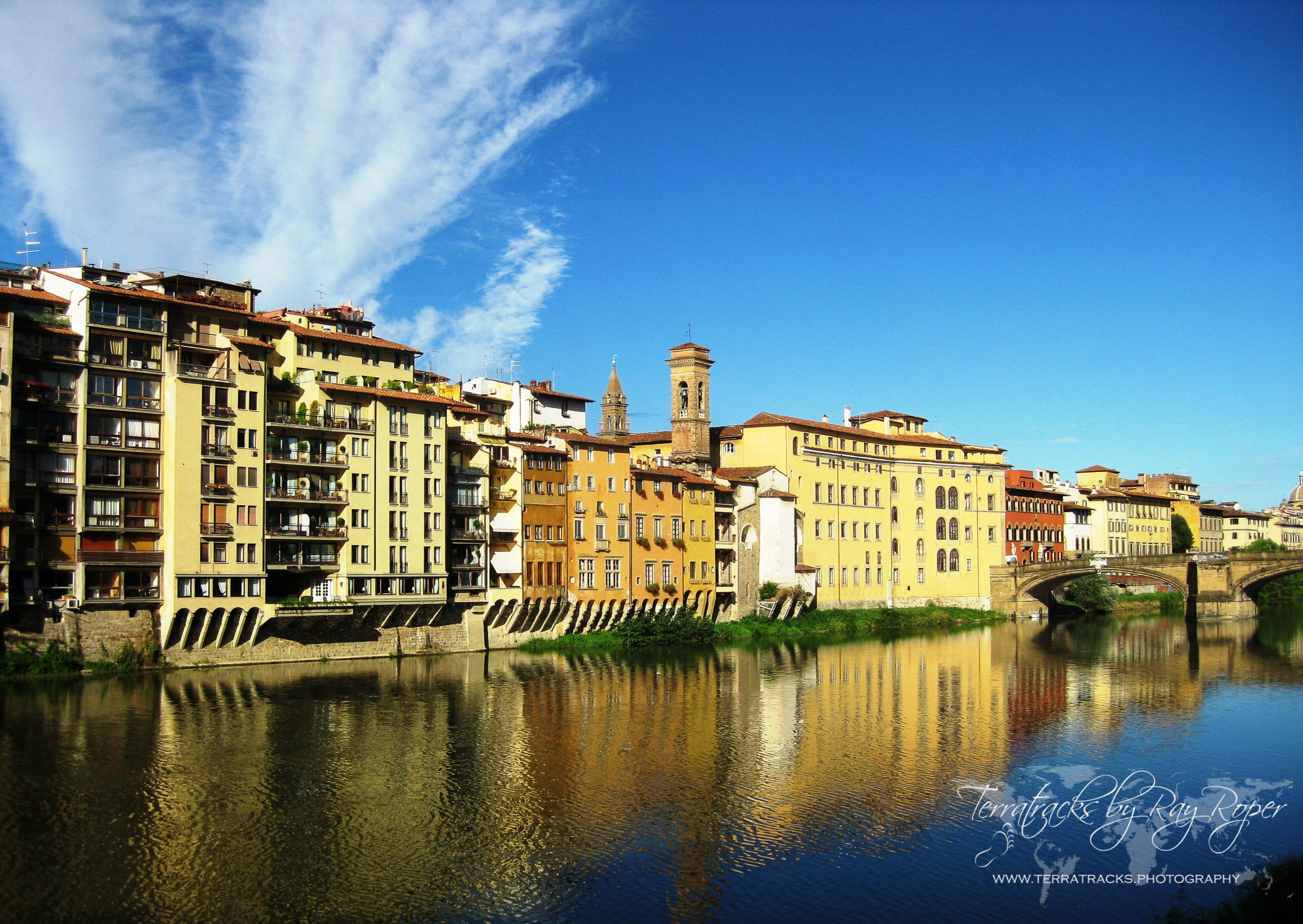 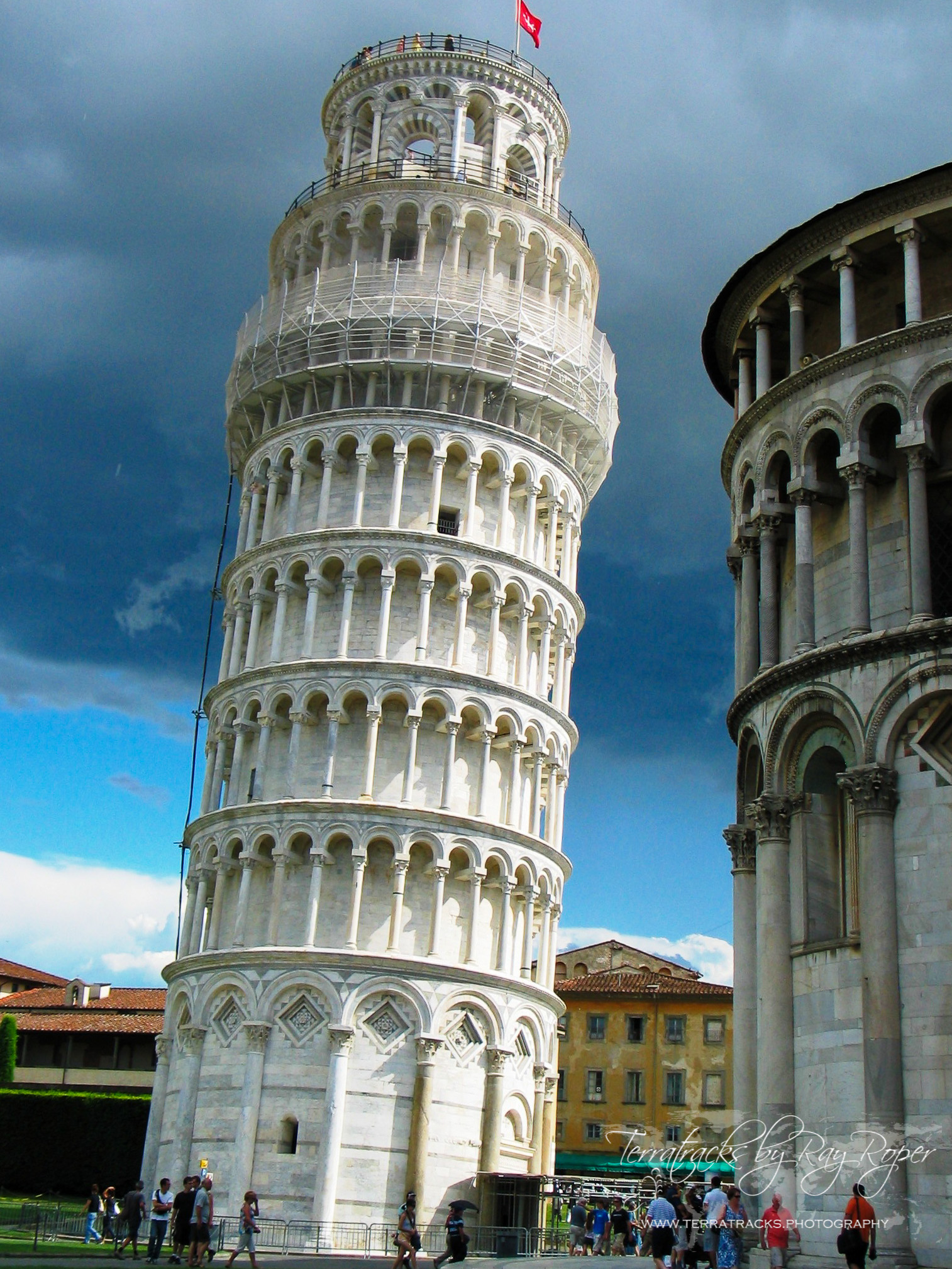 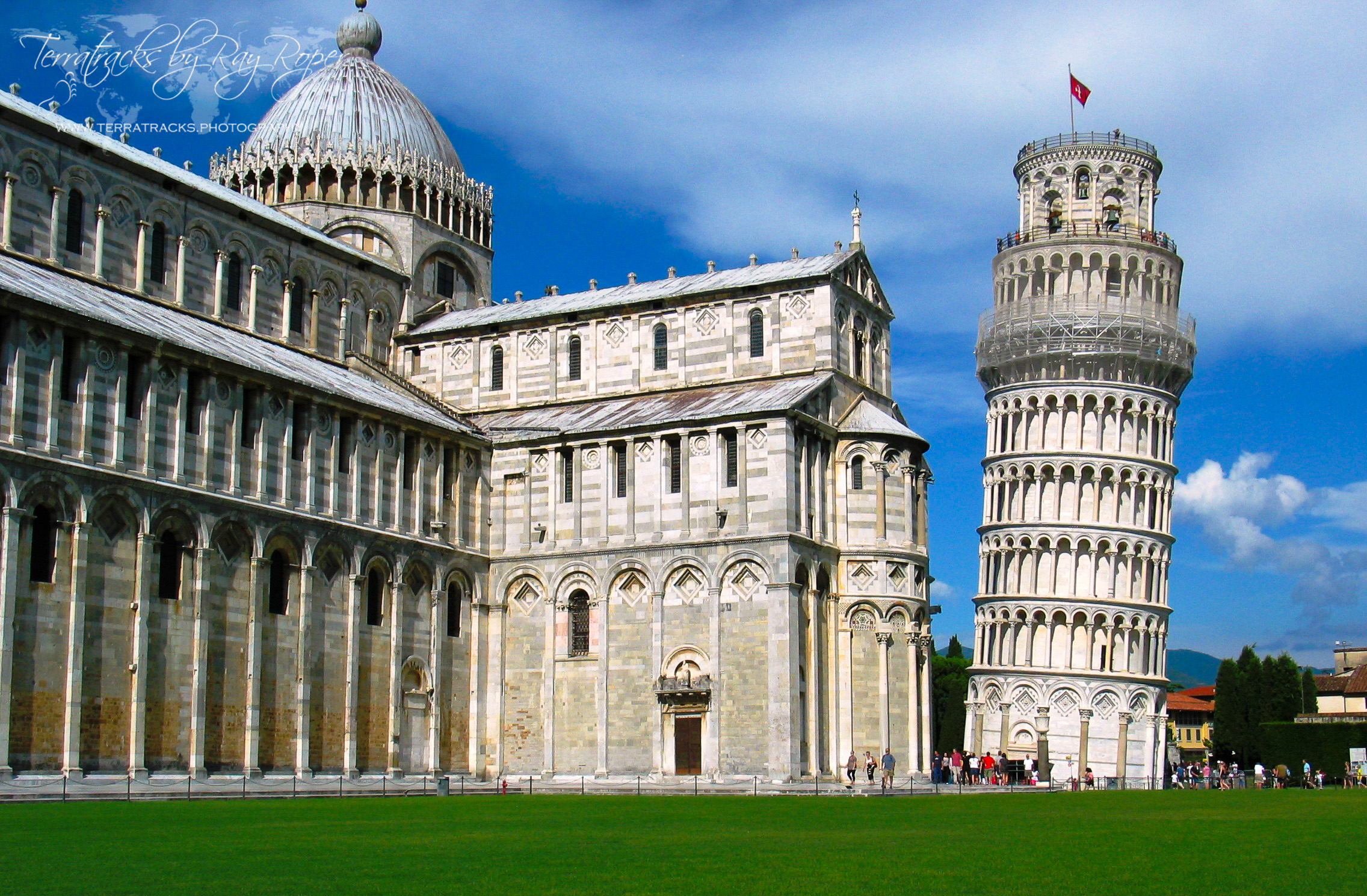 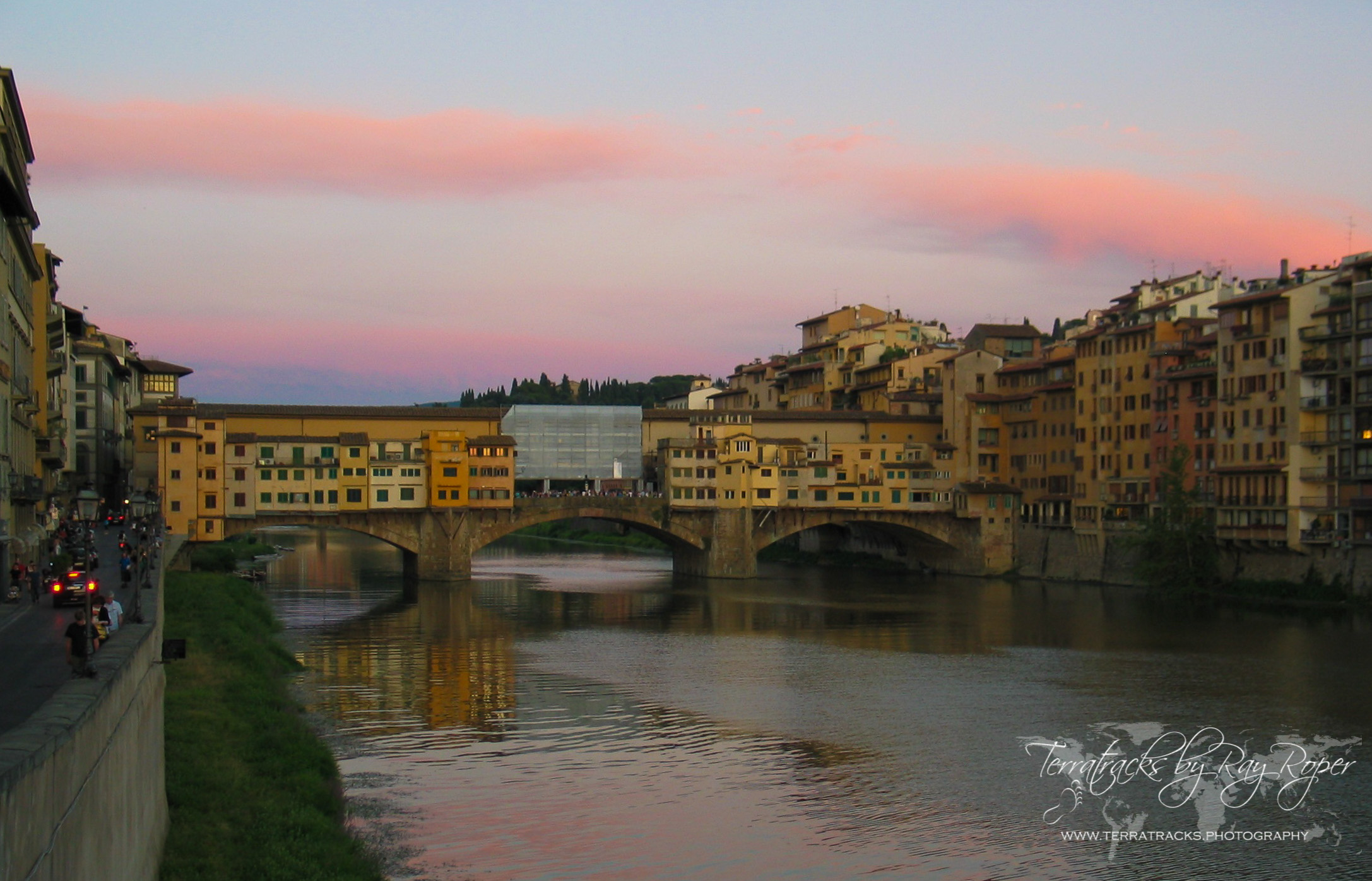 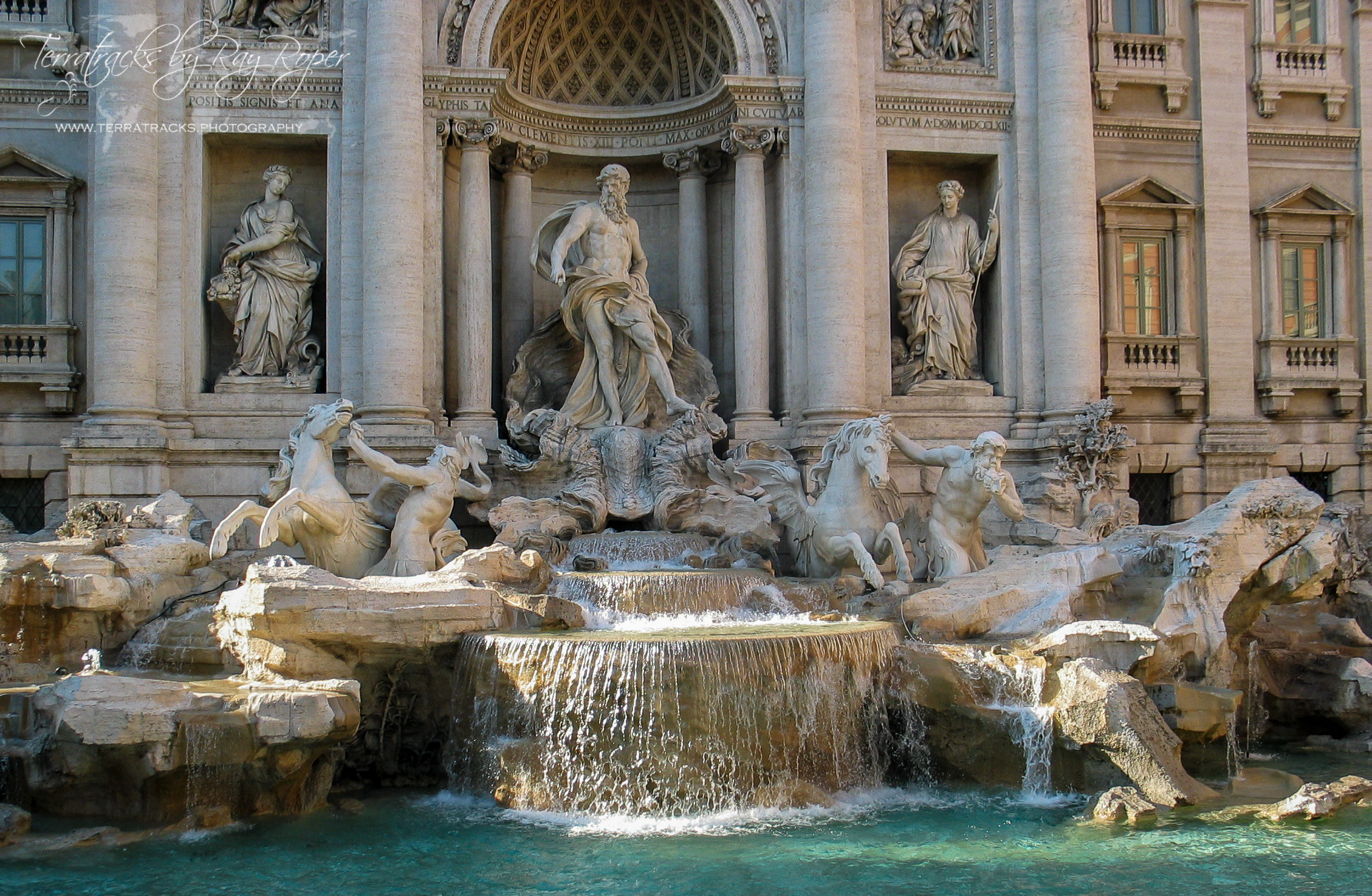